Space is an amazing place. The sheer vastness of it, along with the trillions upon trillions of objects in the many billion galaxies of the universe is almost incomprehensible to the human brain. Our PreK students are having loads of fun learning all about space this week!

Here are some fun facts they've learned so far:

1) One million Earths could fit inside the sun – and the sun is considered an average-size star.
2) For years it was believed that Earth was the only planet in our solar system with liquid water. More recently, NASA revealed its strongest evidence yet that there is intermittent running water on Mars, too!
3) Comets are leftovers from the creation of our solar system about 4.5 billion years ago – they consist of sand, ice and carbon dioxide.
4) You wouldn’t be able to walk on Jupiter, Saturn, Uranus or Neptune because they have no solid surface!
5) If you could fly a plane to Pluto, the trip would take more than 800 years! 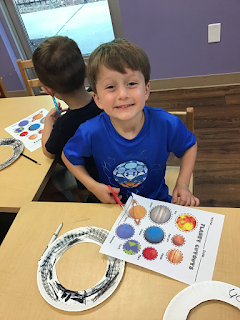 at May 26, 2020
Email ThisBlogThis!Share to TwitterShare to FacebookShare to Pinterest 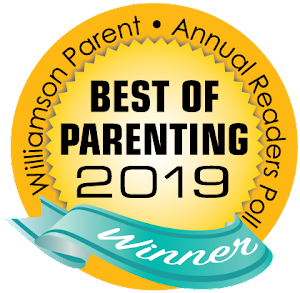 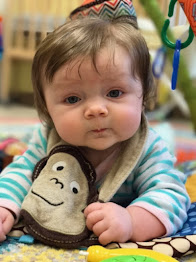 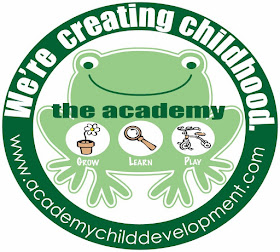 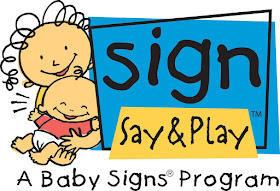 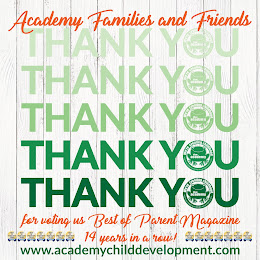 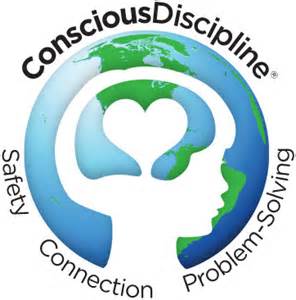